Brand Story Olivetti Design – Olivetti was founded in 1908 when Camillo Olivetti started mass production of the first Italian typewriter. Later on, his son Adriano extended the production to include electrical equipment, giving the brand a distinctive style and identity that at the time was unique in Italy and abroad.

At the beginning of the ’50s, the company was one of the most known and appreciated Italian industries in the world, a principal player of the economic miracle that climbed Italy out of the depths of fascism and war.

The beauty of the Italian Olivetti products, buildings, and advertising campaigns have a unique formal value, where designers create forms that communicate immediately with the user, having a clear aesthetic point of view.

A town for Olivetti

An engineer, modernist, businessman, but most of all a humanist, Adriano Olivetti became president of his father’s company in 1938. Adriano hired famous designers to work on his projects at the Olivetti factory located in the small town of Ivrea north of Italy.

Creating the most progressive company town of the time, it became a community with its own rules and facilities for the workers, including schools, canteens, a theater, and a pool.

Adriano Olivetti employed brilliant architects for the Olivetti showroom and also for headquarters around the world, one of the most remarkable examples is the Carlo Scarpa’s Venice Showroom of Italian XX century architecture, which today is a museum.

Besides this, painters and graphic designers were called to Ivrea to contribute to the logotype and to the brand’s corporate identity. The company created its own typefaces investing in design and using typography as an important element in advertising.

Historically, the typewriter was born as the result of the search for a faster way to communicate: in the early models, there was not a concern about the design of the machine itself nor of the letter-forms.

It took an architect-designer, Marcello Nizzoli, to create the portable typewriter Letter 22 in 1949. A light, visually appealing product that combined a sculptural mass with an architectural balance, outclassing any other machine on the market.

In 1960 Olivetti introduced the Elea 9003, the first transistor-based mainframe computer, developed under the support of Italy’s most famous scientist Enrico Fermi and designed by Ettore Sottsass with a focus on the casing and control pads: both aesthetically pleasing and ergonomic in such a new way for that time, that the computer seemed to correspond and communicate with the user.

In 2018, UNESCO declared Ivrea a World Heritage Site. Like the company itself, the town is part of a legacy that contributed to making Italian design seen as a reference: some machines are still part of the permanent collection of the world’s greatest museums such as the MoMA.

Olivetti typefaces survived their typewriters, and found their place in the digital market, a vivid example of how a brilliant design can evolve and adapt itself to new mediums, new ages, new needs.

If you are curious to know more bout Italian brands leaving their mark on the design world, don’t miss Brand Story – Cappellini. 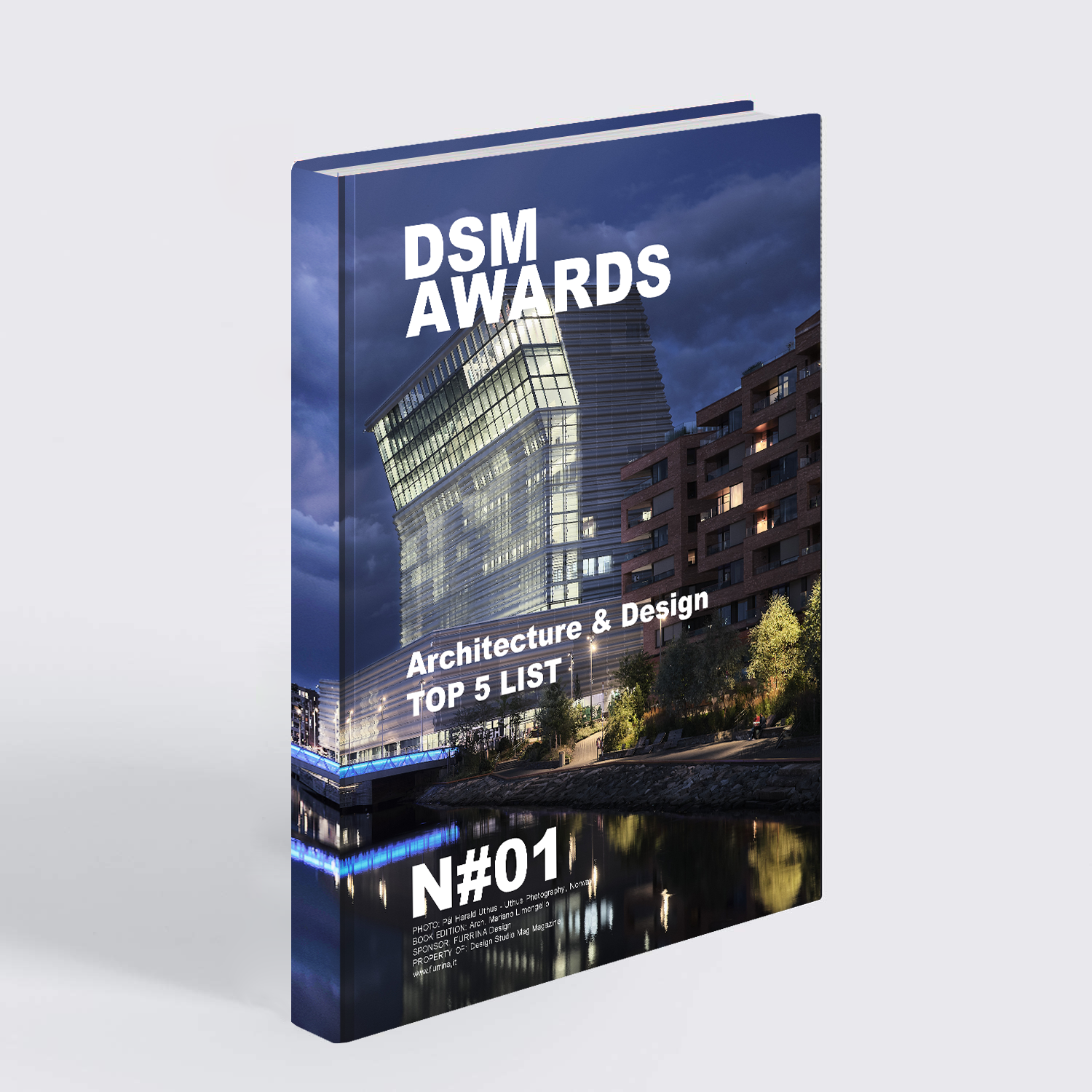